“My nephew, Michael developed minimal change disease at the age of two and a half. The disease, an autoimmune disorder that affects the kidneys, led to occasional hospitalizations, and frequent at-home treatment with corticosteroids.

It was at that time that I had traveled from out of town for a visit with my nephew. I was so heartbroken by his condition. His entire body was bloated and swollen; his skin so overly-sensitive that wearing any clothing other than his bathrobe caused substantial discomfort. He had tremendous difficulty sleeping and suffered extreme mood disturbances.

Around the time of my arrival, attempts had been made to reduce the corticosteroid dosage. Unfortunately, each attempted reduction was met with a corresponding increase in kidney dysfunction and the dosage adjustment had to be abandoned. Faced with so grim a situation and seemingly little hope for successful medical intervention, I reached out to Falli.

That afternoon, Falli performed a long-distance Pranic Healing session on Michael (my nephew) via Skype. About 10 minutes after the start of the session, Michael moved from the chair he had been sitting in onto a nearby couch – promptly went to sleep – and slept comfortably through the remainder of the Pranic Healing session.

The next morning, Michael’s kidney function test showed levels conducive to reducing the cortocosteroid dosage and within a few weeks, he had been successfully weaned off of the drug.

No specific evidence exists to confirm Pranic Healing as being the catalyst of my nephew’s dramatically improved medical condition, but the empirical evidence is hard to deny. When someone recently commented to my nephew that he had not been sick in a long time, he paused to consider the situation, then replied; “No, I haven’t been sick since Auntie Julie called the Medicine Woman (Falli).“ 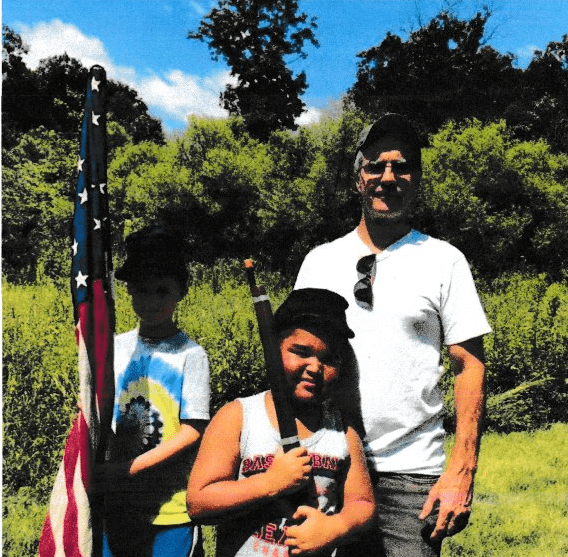 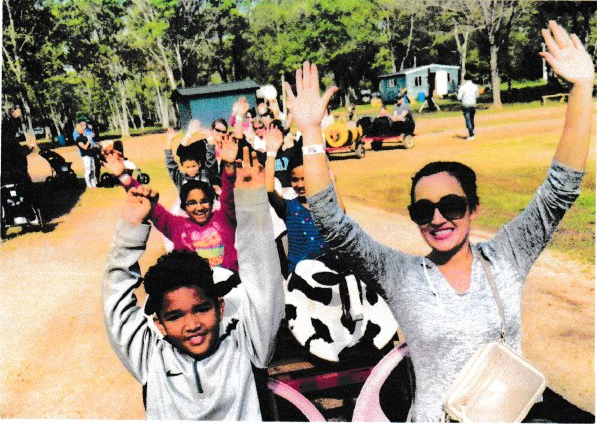